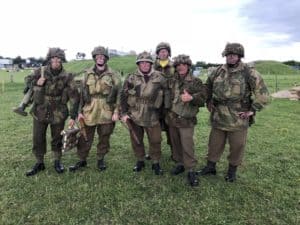 Rail depot manager Ian Sandford has joined hundreds of other former paratroopers in a spectacular jump over Normandy to mark the 75th Anniversary of the D-Day Landings.

The senior UKDN Waterflow (LG) Ltd manager, a former soldier in the Parachute Regiment, was one of the first to jump from 800 feet from a World War Two Douglas Dakota aircraft.

Watched by thousands of people on the ground, he and his military veteran comrades landed on a historic drop zone used by British parachutists during the Normandy invasion at Sannerville.

“It was an amazing experience for all of us,” said Ian. “I was in one of the first three planes across the drop zone. It was an honour to jump in memory of the brave airborne troops, many of whom gave their lives to liberate Europe.”

On 6th June 1944, the soldiers who jumped into the Sannerville ‘DZ’ seized Pegasus Bridge, a vital location that allowed troops and vehicles coming up from the beaches to quickly spread out and create a bridgehead.

The Daks Over Normandy flight of 30 DS3/C47 Douglas Dakota aircraft set off to France from Duxford airfield in Cambridgeshire, carrying former paratroopers from nations around the world.

Before take-off, Ian met D-Day paratrooper veteran Jock Hutton as he waited to take part in a tandem jump with the Parachute Regiment Red Devils display team, a moment reported around the world.

Ian said: “It was fantastic to meet him on such a special occasion. It was a little chilly while he was waiting, so I was able to give him a fleece from the 3rd Battalion, The Parachute Regiment, that I served in.” 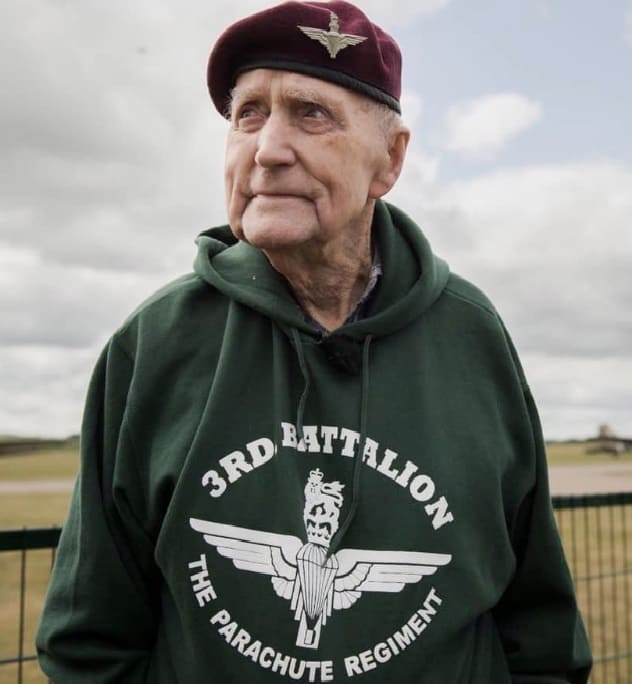 After the jump, Ian took part in a re-enactment of an assault by the 9th Battalion, The Parachute Regiment, on the Merville battery. Of 600 men assigned the task in 1944, only 72 could gather to make the attack, but it was still a success. 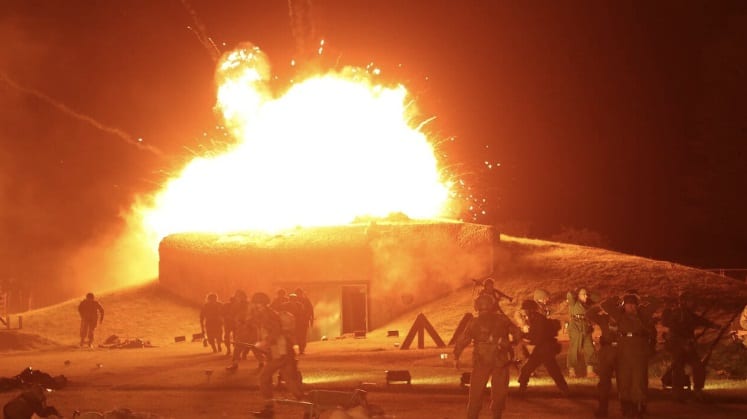 The re-enactment of an assault by the 9th Battalion.

Ian, 46, who served in the Parachute Regiment between 1989 and 1995, said: “We were watched by hundreds of spectators. Afterwards, I was approached by a German man who thanked me for the respectful way we had carried out the display.

“As a doctor, he said he had seen too much death and suffering to support military activity, but his father had fought in Normandy and he was there to pay his respects to all those involved.”