UKDN Waterflow > News > Bend it like Beckham? Our CCTV team unearth something strange below a London School

Bend it like Beckham? Our CCTV team unearth something strange below a London School

With much talk of David Beckham’s departure from LA Galaxy its apt that one of UKDN Waterflow’s CCTV teams, investigating sewers on behalf of a London school last week, spotted an unusual item blocking one of the pipes leading into the sewer.

A football, firmly stuck in a pipe, looks like its been volleyed with great force from the foot of a potential footballing legend, but highlights the unusual things that can be found blocking sewer pipes throughout the country.

The football was located in a 100 mm / 4” Surface Water Vitrified Clay Pipe in a School Playground area using a Pearpoint push rod camera with 118 Flexiprobe Coiler.

UKDN Waterflow’s state of the art CCTV survey equipment is used around the country to locate and deal with such blockages. Operating colour CCTV systems that can work in pipe diameters from just 75 mm up to major sewers 2000 mm in diameter specialist teams also have explosion proof cameras for special environments, pan and tilt cameras for exacting surveys and satellite camera systems that can survey a main sewer and send a satellite camera 30 m up a lateral connection. The significant size of the UKDN Waterflow fleet of CCTV survey units makes us one of the largest providers of this service in the UK. 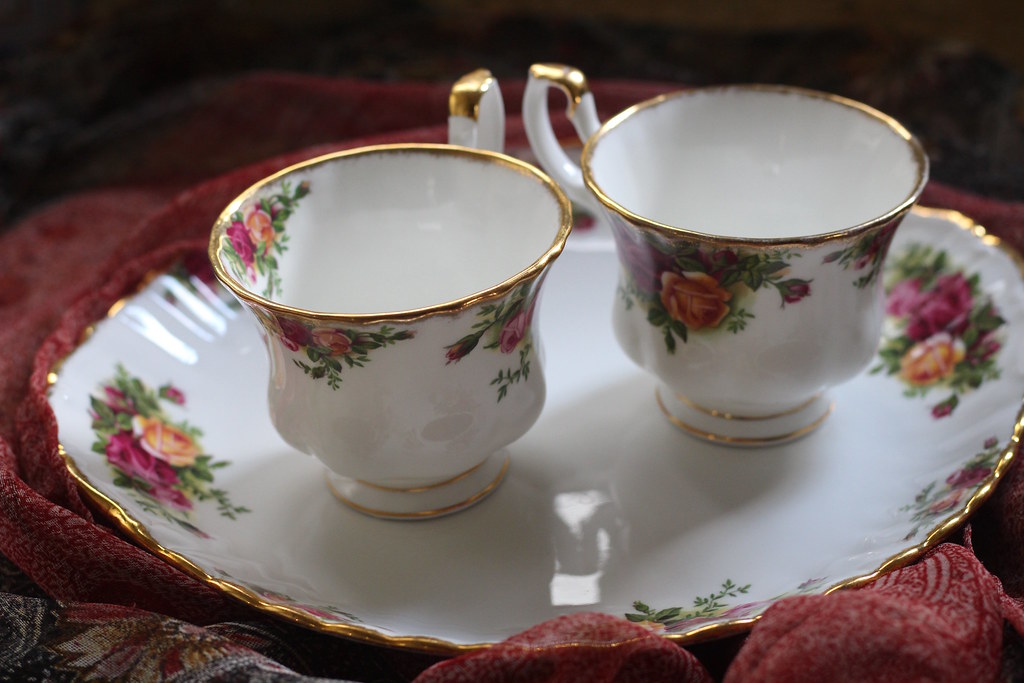 “Tea Double Plate Jewel • by Sonia Joie” by Tweetspeak Poetry is licensed under CC BY 2.0 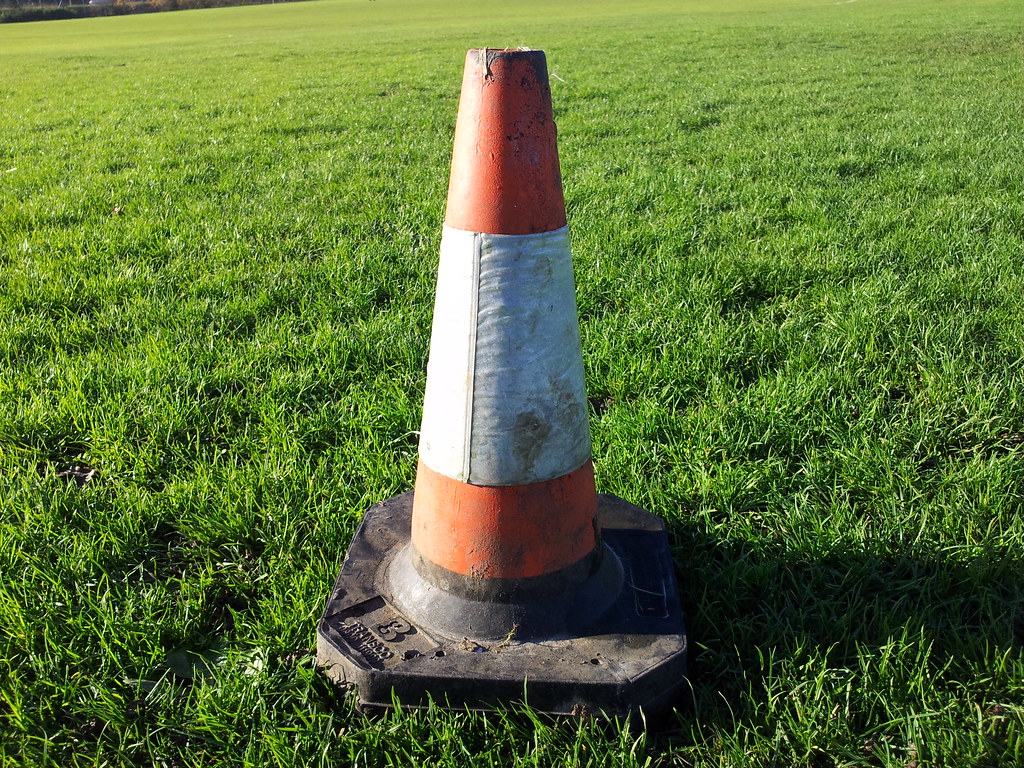 Blockages of this nature can cause major headaches for households and businesses alike and can be cleared by UKDN Waterflow using high pressure water jetting. Where the blockages are more difficult mechanical boring, root and concrete cutting devices are used. If the blockages are the result of a failure of the pipe itself UKDN Waterflow can carry  out any necessary pipe rehabilitation, often using no-dig solutions to minimise disruption.

Bend it like Beckham? UKDN Waterflow’s CCTV Drainage team certainly scored a winner with this school’s Facilities and Estates Manager, by spotting this own goal.